Canal Preparation and Obturation: An Updated View on the Two Pillars of Nonsurgical Endodontics | Fall 2016

Description:This issue updates clinicians on the current understanding of best practices in the two pillars of nonsurgical endodontics, canal preparation and obturation, and highlights strategies for decision making in uncomplicated and more difficult endodontic cases. 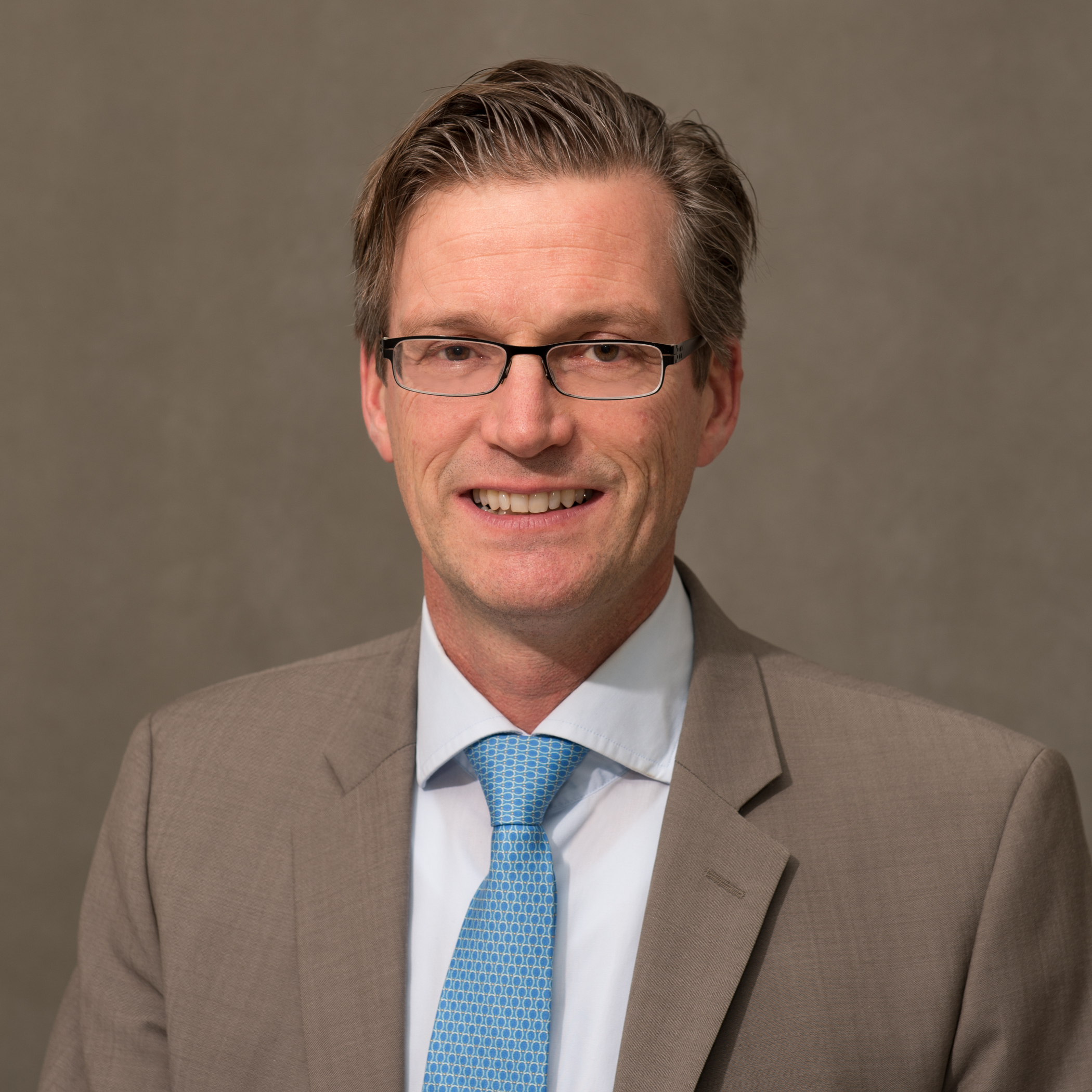 Dr. Peters served as an Assistant Professor of Prosthodontics from 1993¬1996 at the University of Heidelberg and as the Head of the Faculty Practice in restorative dentistry at the University of Zurich in 2001. He is a fellow of the American and International Colleges of Dentists, a Diplomate of the American Board of Endodontics, and a recipient of multiple awards, including the Louis I. Grossman and the Hans Genet Awards.

In addition to his role as Associate Editor of the International Endodontic Journal, Dr. Peters has authored more than 175 scientific articles, abstracts, and 15 chapters in endodontic textbooks, as well as two books, and has lectured both nationally and internationally.

His main scientific interests are the design and performance of root canal instruments. In this area Dr. Peters has developed novel methods of three-dimensional imaging and mechanical testing. He has also assessed the efficacy of antimicrobial regimes in root canal treatment. More recently he became involved in research in endodontic and stem cell biology.

I declare that I have proprietary, financial, or other personal interest of any nature or kind in any product, service, course, and/or company, or in any firm beneficially associated therewith, that will be discussed or considered during the proposed presentation. Grants/Research Support: Sonendo, Coltene, MicroMega | Consultant: Dentsply Tulsa Dental