The accurate interpretation of a conebeam computed tomographic (CBCT) volume is critical in identifying the presence of disease correctly and consistently. The aim of this clinical study was to determine the effect of experience level on the detection of periapical lesions in CBCT volumes. 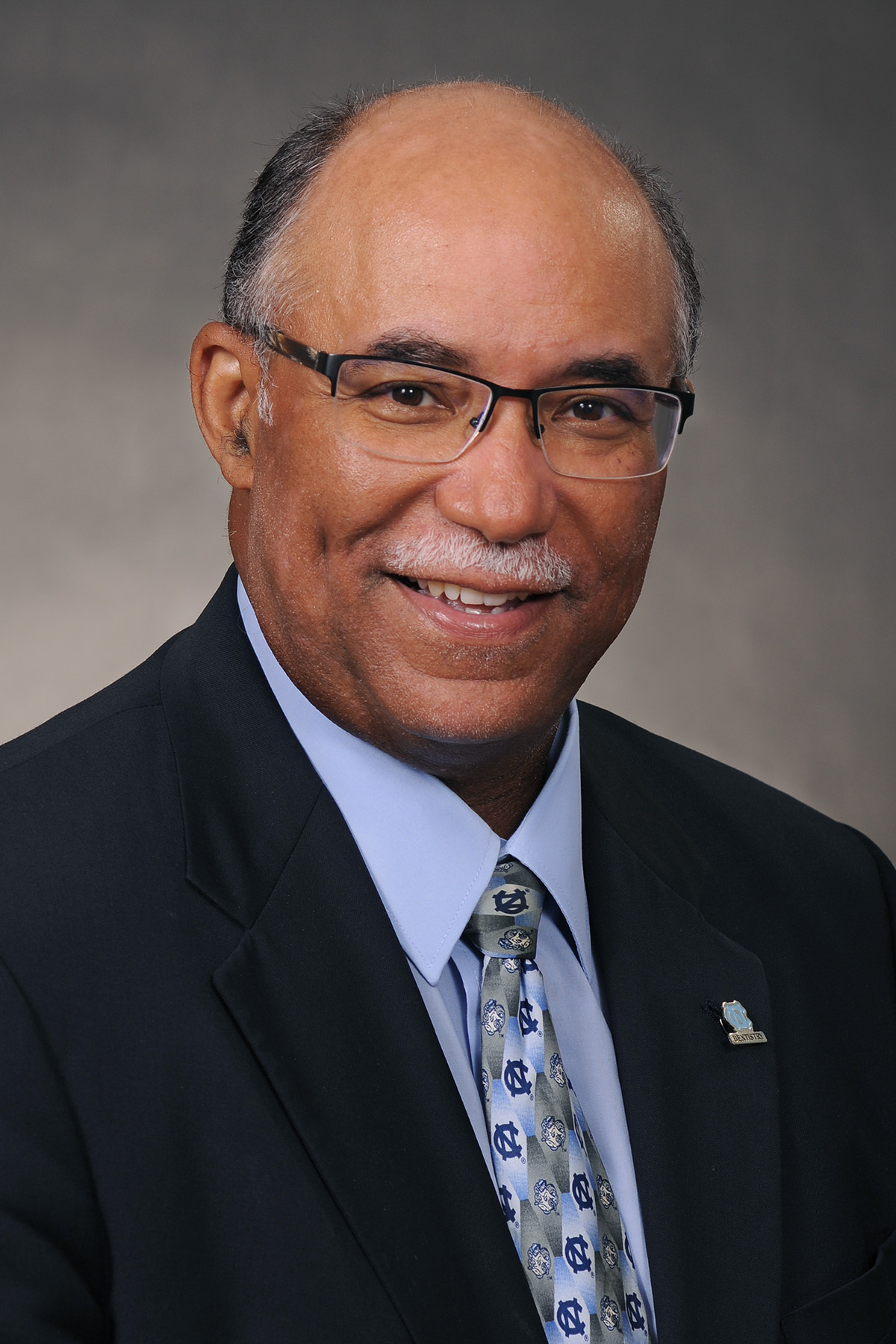 Dr. Rivera has served as Chair and Jacob B. Freedland Distinguished Associate Professor, and as Graduate Program Director of the Department of Endodontics at the University of North Carolina School of Dentistry. He graduated from the UNC School of Dentistry with honors and received many awards for merit and leadership. He completed his training in the specialty of Endodontics and received his Masters Degree from the UNC School of Dentistry. He has had experience as a GPR Dental Resident at Charlotte Memorial, private practitioner in North Carolina as a general dentist and as an endodontist, and was previously Graduate Program Director and Head of the Department of Endodontics at the University of Iowa College of Dentistry. He is a Diplomate of the American Board of Endodontics, a Founder and Former Director of the College of Diplomates of the American Board of Endodontics, and was the recipient of the American Association of Endontists 1996 Endodontic Educator Award. He has served as Section Editor and on Scientific Review Panels for many refereed research publications, and has presented his research findings and scholarly pursuits nationally and internationally. Dr. Rivera is currently a member of many dental and service associations, including the American Dental Association, International Association for Dental Research, American Dental Education Association, American Association of Endodontics, National Dental Association, and Omicron Kappa Upsilon (honor society). He has been Chair of the Membership Services Committee of the AAE and Past-President for the Section on Endodontics of the AADS. He is a former AAE Representative to the ADEA Council of Hospitals and Advanced Education Programs. He has served as Treasurer of the IADR Pulp Biology Group and a member of the Research and Scientific Affairs Committee for the AAE. 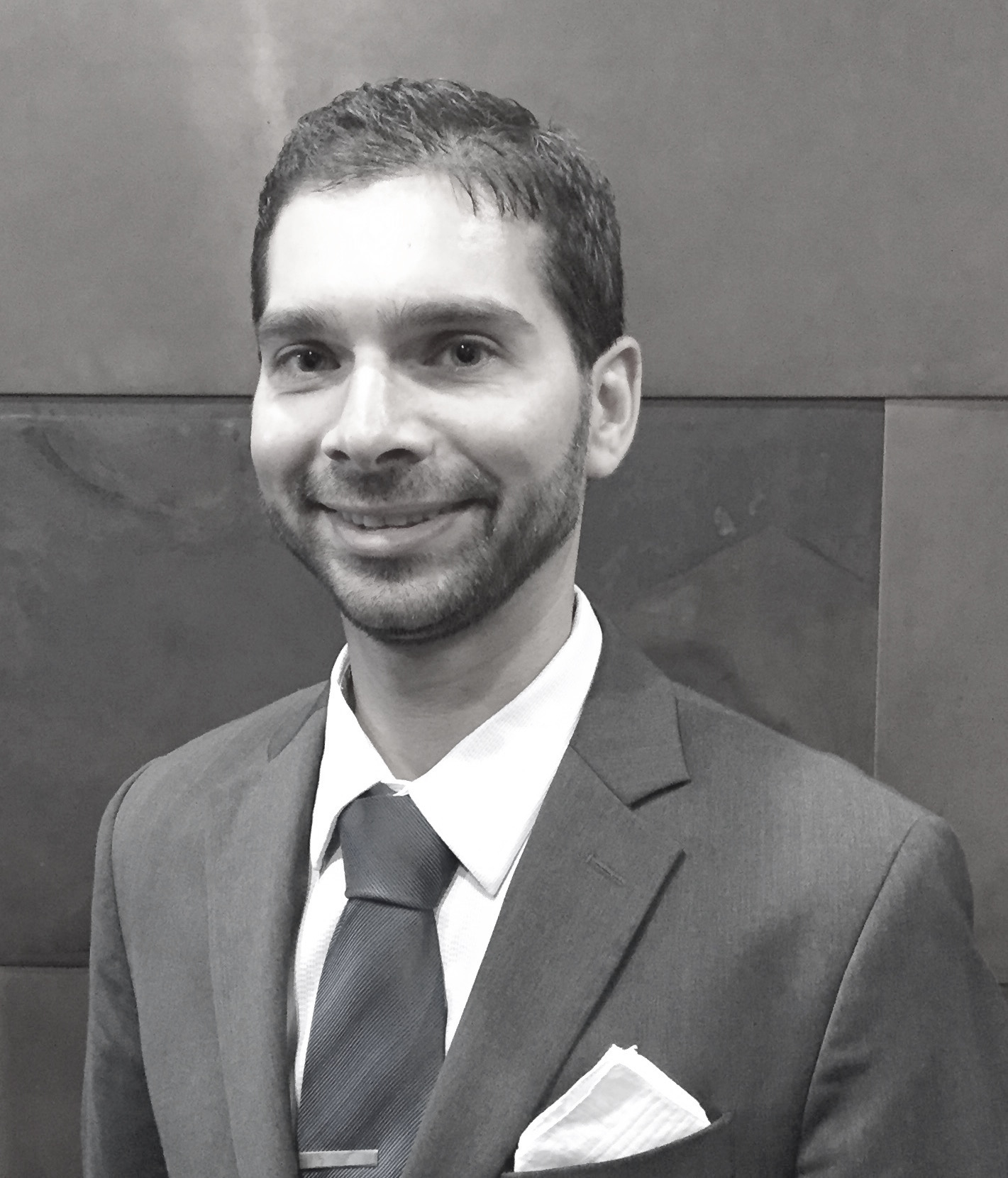 Dr. Peter Z. Tawil started out his education in Mechanical Engineering at McGill University. He continued his studies in Dentistry where he obtained his DMD at the Université de Montréal and his AEGD certificate at the University of Rochester. After discovering his passion for Endodontics, he completed his Masters in Endodontics in at UNC in Chapel Hill. Upon completion of his studies, Dr. Tawil worked as a specialist in private practice for several years in Québec and in North Carolina. He has several publications, received multiple research awards and his main research focus is in Periapical Microsurgery. He lectures nationally and internationally and he’s currently the Director for Graduate Endodontics at the University of North Carolina at Chapel Hill. Additionally, he founded the Tawil Humanitarian Dental Fund that supports annual volunteer dental mission trips with his residents.