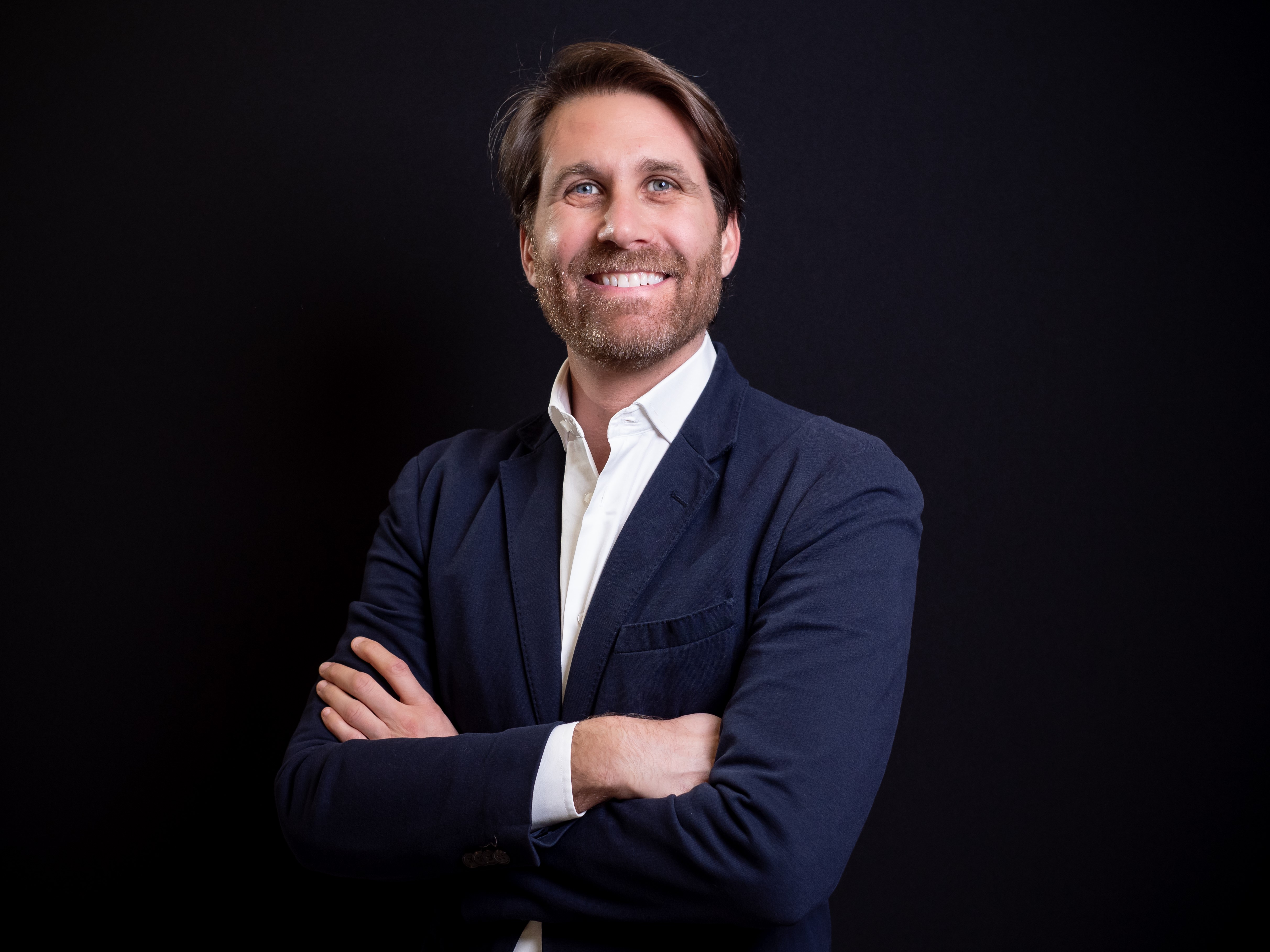 Gianluca Plotino was born in 1978 in Rome, Italy. He graduated in dentistry from the Catholic University of Sacred Heart of Rome in 2002. He received the “Alfred Bean Memorial” prize from the Chicago Dental Society for the best Italian research graduate thesis 2001-2003, the "Hans Genet Award" from the European Society of Endodontology for the best European Researcher in 2013 and several other research prizes. He became Assistant Professor of Endodontics in the School of Dentistry at the Catholic University of Rome spending his time teaching, giving lectures and participating in the faculty practice. Dr. Plotino was Professor of Endodontics in the School of Dental Hygiene from 2005 to 2008 at the Catholic University of Rome where he obtained his PhD in 2009. From 2009 he was working in the Department of Endodontics at the “Sapienza” - University of Rome as Senior Lecturer and Professor of Scientific English in the School of Dental Hygiene until 2017. In 2017 he received the certification to be Professor of II level and in 2018 to be Professor of I level in Italy. Gianluca Plotino is a Specialist Member of the European Society of Endodontology (ESE), International Specialist Member of the American Association of Endodontists (AAE), active member of the Italian Society of Conservative Dentistry (SIDOC), the Italian Academy of Endodontics (AIE) and the Italian Society of Endodontics (SIE). Dr. Plotino published more that 100 articles in scientific peer-reviewed journals on different endodontic and restorative topics reaching a h-index of 33, 2 textbooks and contributed with numerous chapters in other textbooks. He is Associate Editor of the European Endodontic Journal and the Italian Journal of Endodontics and part of the Editorial Board of several other journals. Since 2004 dr. Plotino has extensively lectured worldwide on endodontic and restorative topics giving courses and workshops, he owns two patents and works in his own private practice limited to endodontics and restorative dentistry in Rome, Italy. 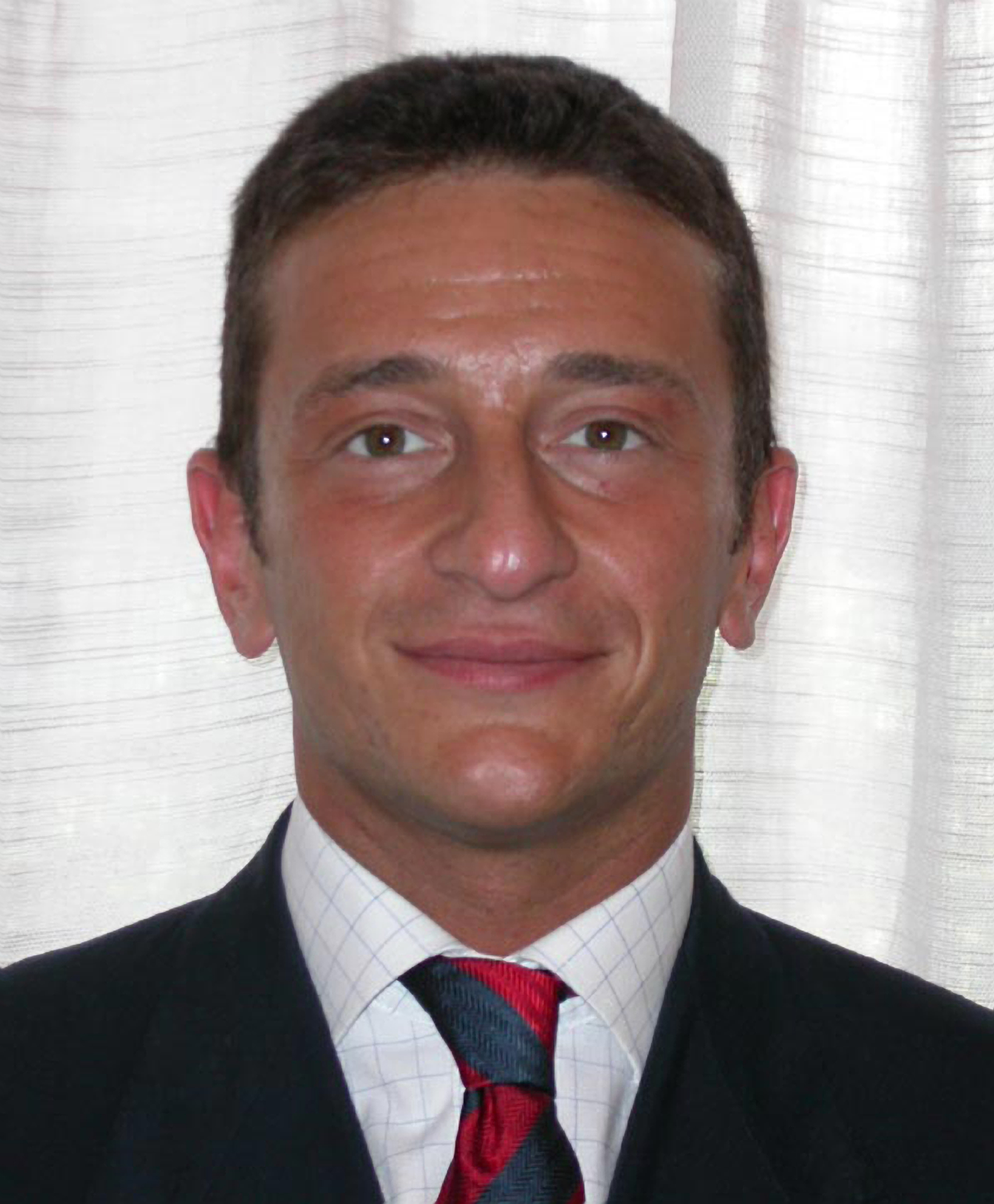 Nicola M Grande received his degree in Dentistry (DDS) from the Catholic University of Sacred Heart, Rome, Italy in 1999 with a degree thesis on the fracture of NiTi rotary instruments. He served as an Assistant Professor in Endodontics in the same University from 2001 to 2009. From 2009 to 2012 he has worked as Researcher in the Department of Endodontics at the University of Rome “La Sapienza”. From 2013 he is Assistant Professor of Endodontics at the Catholic University of Sacred Heart (UCSC). He completed his PhD program at the Catholic University of Sacred Heart, in 2009, with a thesis on an innovative technique for the restoration of the endodontically treated teeth, that he has invented. His main scientific interests are the preparation of root canals with Nickel-Titanium rotary instruments, the study of anatomy and preparation of endodontic anatomy by micro-computed tomography techniques and the restoration of the endodontically treated teeth with new conservative approach. He contributed in the development of different instrument systems and new techniques, being even titular of international patents in endodontics and oral surgery fields. He is certified member of the European Society of Endodontology (ESE), International Member of the American Association of Endodontics (AAE), active member of the Italian Society of Conservative Dentistry (SIDOC) and of the Italian Academy of Endodontics (AIE). Dr. Grande has published extensively in international peer-reviewed journals, he is contributor in several books of endodontic interest, member of the Editorial board of international peer reviewed journals and he is lecturing both nationally and internationally as keynote speaker in the fields of endodontics, microsurgery and restorative dentistry. He works in private practice limited to endodontic and microsurgery in Rome – Italy. 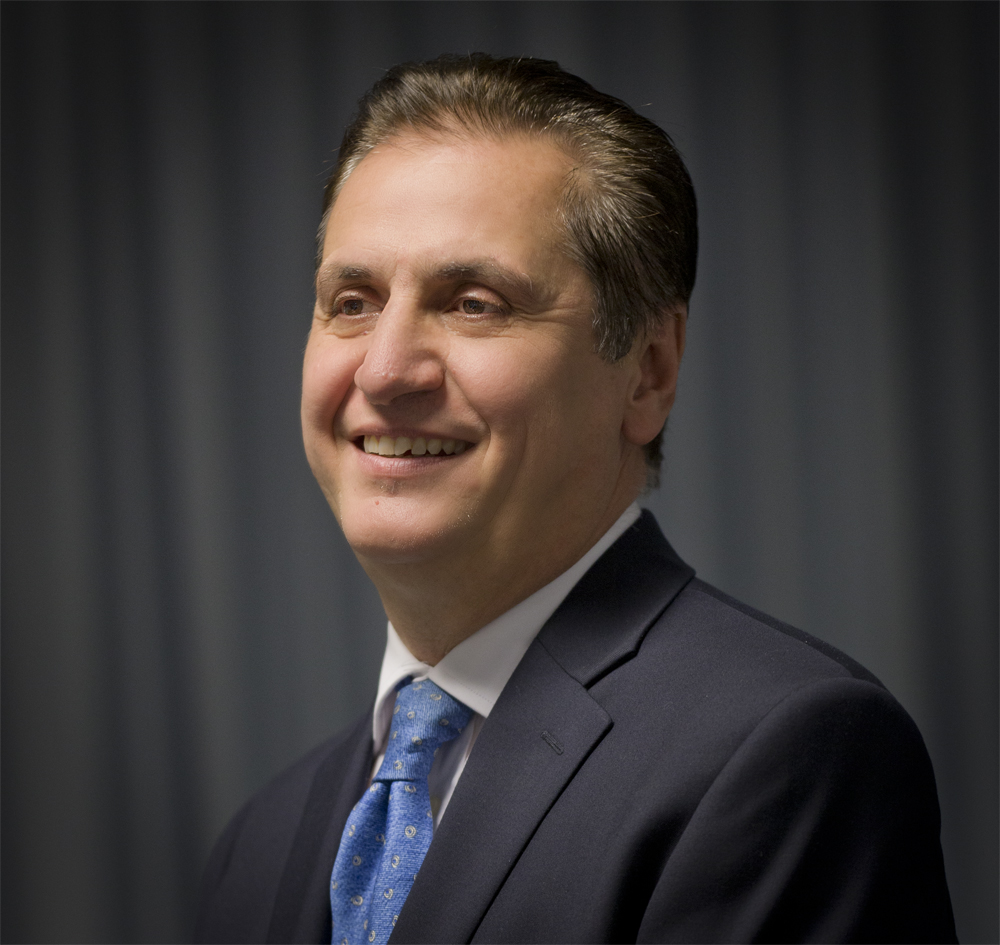 Prof. Gambarini is Professor of Endodontics, University of Rome, La Sapienza. He is an international lecturer and researcher, author of more than 450 scientific articles, three books and many chapters in other books. He has lectured all over the world (more than 400 presentations) and has been invited as the main speaker in most important national and international endodontic congresses in Europe, North and South America, Asia, Middle East, Australia and South Africa. He has also lectured in many Universities worldwide. He has focused his interests on endodontic materials and clinical endodontics. He is actively cooperating with many manufacturers all over the world to develop new technologies, operative procedures, and materials for root canal treatment. He owns patents in the field. He is currently Chairman of the Clinical Practice commitee and member of Executive Booard of ESE ( european Society of endodontology). Still maintains a private practice in Roma.