Targeted Endodontic Microsurgery (TEMS) was pioneered at the Air Force Postgraduate Dental School and appeared on the cover of the April 2018 Journal of Endodontics. It combines the use of trephine burs (traditionally used to remove implants) with 3D printed surgical guides to perform osteotomy, root-end resection and biopsy in a single 60-second step. TEMS represents a substantial leap forward because it allows access to previously prohibitive anatomic sites. The presentation contains substantial video footage and details the use of TEMS in several anatomically challenging scenarios, such as a mandibular second molar, and the palatal root of the maxillary 2nd molar. General concepts of digital workflow and stent design will be introduced and speculations about the future of 3D printing in endodontics will be discussed. 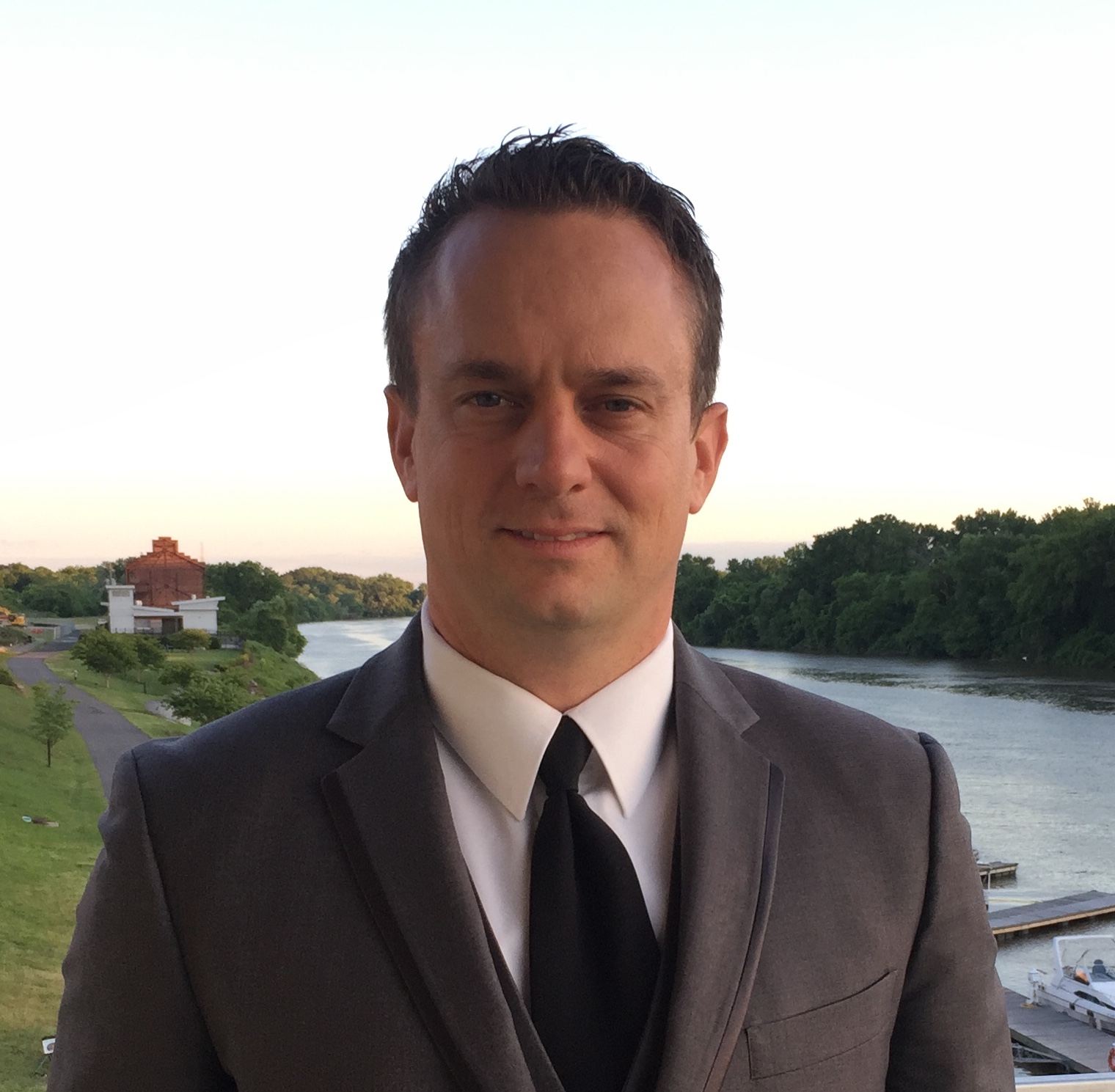 Dr. James Wealleans received his DMD degree from Nova Southeastern College of Dental Medicine in Fort Lauderdale, Florida in 2006. James completed an Advanced Education in General Dentistry at the United Sates Air Force Academy in 2007. In 2010, Dr. Wealleans recieved a certificate in Endodontics from Wilford Hall Medical Center and the University of Texas Health Science Center, San Antonio. Dr Wealleans is a Diplomate of the American Board of Endodontics. James served as the deputy program director of the Wilford Hall Endodontic program from 2013-2018. In early 2019, Dr Wealleans retired from the United States Air Force and moved to Australia. He now practices endodontics in the Northern Beaches of Sydney. 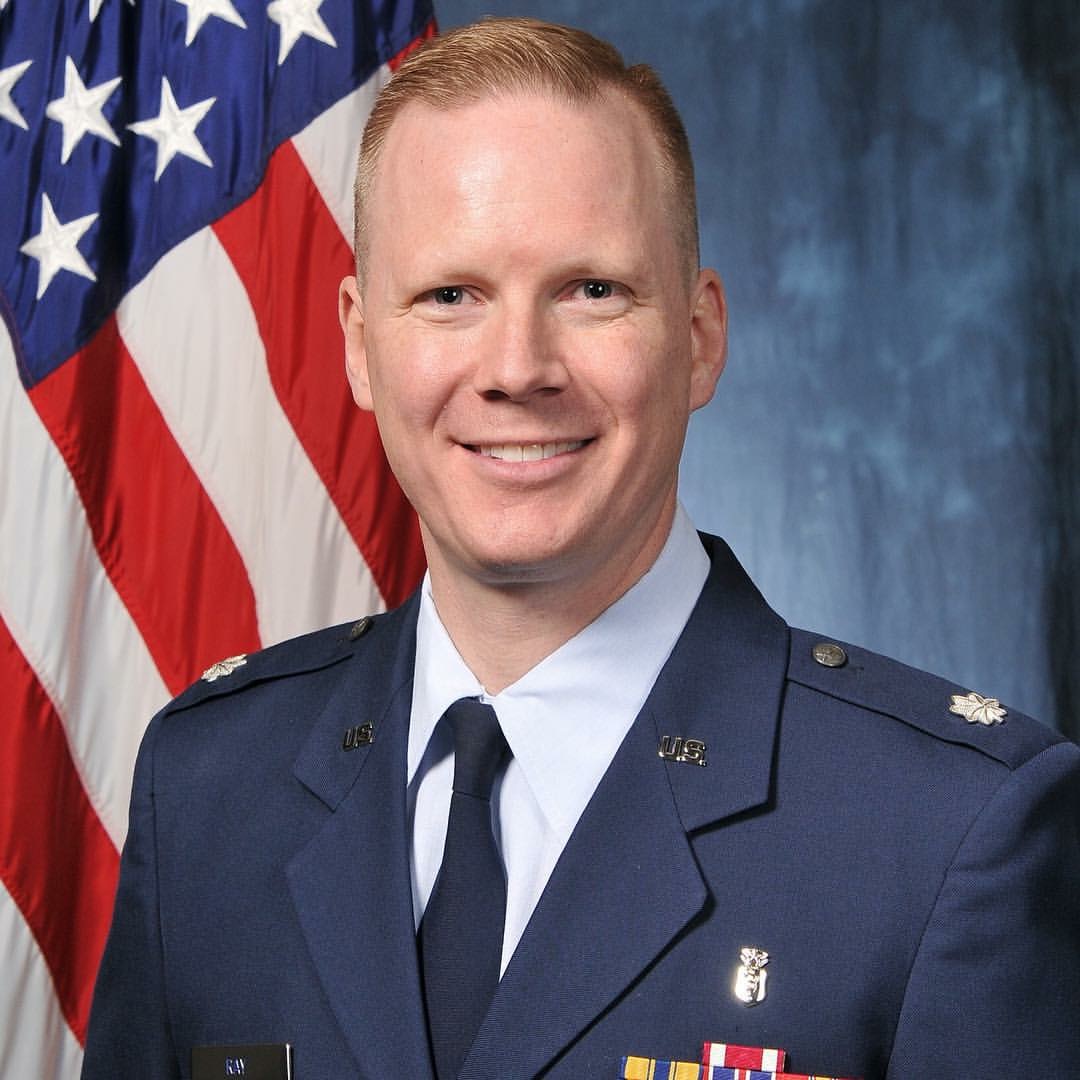 Dr. Jarom Ray is the Chief of Endodontics at the US Air Force Academy and is Professor of Endodontics at the Uniformed Services University of the Health Sciences. He served as the Air Force Endodontics Residency Program Director from 2016-2020. He received his D.D.S. from Creighton University Medical Center School of Dentistry in 2003 then completed a one-year Advanced Education in General Dentistry Residency at the USAF Academy in 2004. He practiced general dentistry for 2 years. In 2008 he received a certificate in endodontics from Wilford Hall Medical Center and achieved board certification in 2011. Dr. Ray is co-inventor of Targeted Endodontic Microsurgery and has lectured nationally and internationally on endodontic applications of 3D Printing. His research focuses on applications of Targeted Endodontic Microsurgery and 3D printing.

James Wealleans:
I declare I have a past or present proprietary or relevant financial relationship or receive gifts in kind (including soft intangible remuneration), consulting position or affiliation, or other personal interest of any nature or kind in any product, service, course and/or company, or in any firm beneficially associated therewith, as indicated: EdgeEndo (Self) : Consultant (Status: Ongoing)

Jarom Ray, D.D.S.
I declare that I have no proprietary, financial, or other personal interest of any nature or kind in any product, service, course, and/or company, or in any firm beneficially associated therewith, that will be discussed or considered during the proposed presentation.