Regardless of pre-operative diagnosis, pain and discomfort associated with endodontic therapy is reported in as many as 58 percent of patients. Post-operative pain has been known to last from a few hours to weeks with rates reported post-procedure. Recent studies on advancements in endodontic technology and innovation have reported reduction in patient-reported post-operative pain rates. As newer technologies become available within the endodontic speciality, a review of their impact on patient-reported post-operative pain should be investigated and reported. This presentation will include a review of reported pain outcomes for patients included in a prospective, multicenter clinical study. Patient reported pain outcomes will be provided from pre-procedure to at least seven days post-procedure. 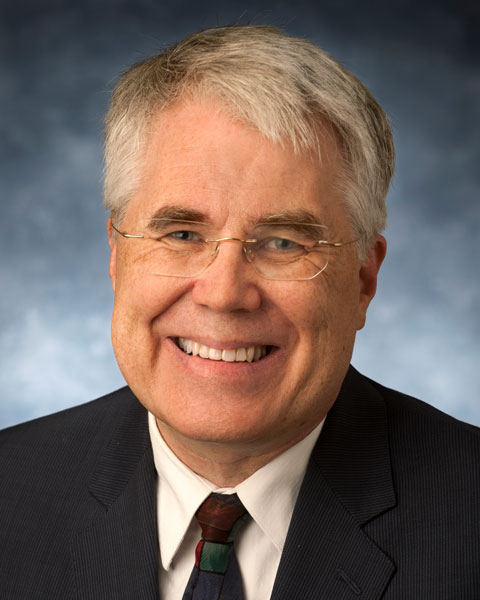 Received his DDS from University of Iceland in 1988. Graduated from University of North Carolina (UNC) in 1992, with certificate in endodontics and MS. Full time faculty at UNC from 1992 until 2004, served as the Graduate Program Director of Endodontics 1997 to 2004. From 2004 to 2012 he was in a private endodontic practice in Reykjavik, Iceland and London, UK. In 2012 he became the Chairman of the Department of Endodontics, NYU College of Dentistry and is a tenured Associate Professor there. Additionally, he is an adjunct Professor at UNC. And in February 2019 he was appointed as the interim Chairman of Department of Periodontology and Implants. Dr. Sigurdsson is a past President of the International Association for Dental Traumatology and in 2014 he was appointed by AAE as a Director of the American Board of Endodontics and currently is the President of the Board. He serves on the editorial board of Dental Traumatologia. Dr. Sigurdsson has been invited numerous times to lecture in 47 countries all over the World, on the topics of pain, endodontics, dental trauma and/or forensic sciences. He has written or co-written over 80 per-reviewed articles and 20 textbook chapters on same topics.

I declare that I have proprietary, financial, or other personal interest of any nature or kind in any product, service, course, and/or company, or in any firm beneficially associated therewith, that will be discussed or considered during the proposed presentation.
Real World Endo (Self) :Sonendo Inc. () : Consultant