Not a Subscriber?
Start here!

Description: The endodontic access cavity preparation has provided the doorway into shaping, disinfecting and obturating the root canal systems of teeth requiring root canal therapy. Recently, endodontic access designs have undergone a variety of transformations as technology and practice philosophies have evolved. The objectives of root canal therapy have remained essentially the same over the years, however the concept of what an ideal access design should look like has changed. This presentation will provide an overview of the endodontic access preparation – where we have been, where we are now and what the future may hold in store. 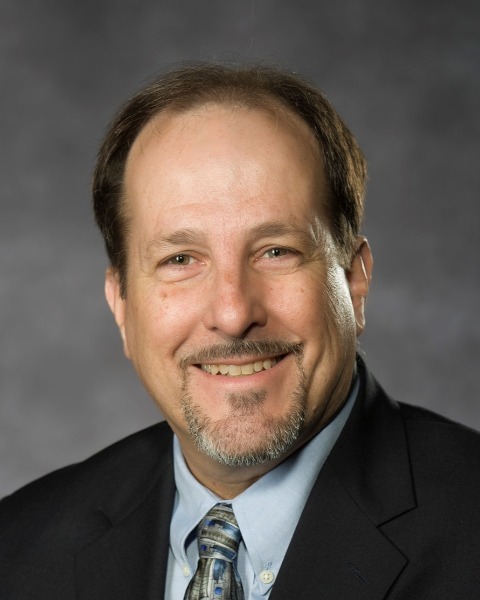 Dr. Garry L. Myers currently serves as the graduate endodontic program director at Virginia Commonwealth University (VCU) in Richmond, Virginia. He completed his dental school education at the University of Texas Health Science Center/ San Antonio in 1985. Following graduation Dr. Myers entered the USAF where he served for four years as a general dentist before entering the endodontic residency program at Wilford Hall Medical Center at Lackland AFB in San Antonio. He became a Diplomate of the American Board of Endodontics in 1994. After serving on active duty for 13 years, Dr. Myers left the USAF in 1998 to enter private practice in Olympia, Washington where he practiced for the next 16 years. During the last 7 years of private practice, Dr. Myers served as an affiliate faculty member in the Department of Endodontics at the University of Washington in Seattle where he taught one day per week. In the summer of 2014, full time education entered the picture when Dr. Myers accepted a position at VCU where he now works. Dr. Myers has been active in organized dentistry having served as the president of the Washington State Association of Endodontists in 2006-07 and as the President of the American Association of Endodontists in 2017-18. As a Past President of the AAE he continues to stay involved with various committees of the AAE. He has spoken internationally at meetings in Japan, South Korea, San Diego and Guatemala.

Garry L. Myers, D.D.S.
I declare that I have no proprietary, financial, or other personal interest of any nature or kind in any product, service, course, and/or company, or in any firm beneficially associated therewith, that will be discussed or considered during the proposed presentation.