Post-operative pain following endodontic treatment is a predictable outcome which can often be prevented. Mounting evidence supports the use of non-steroidal premedication prior to an inferior alveolar nerve block. Research also encourages the use of a long-lasting local anesthetic as a strategy to prevent post-operative pain. These pharmacological innovations can be paired with clinical interventions to increase the likelihood of a pain-free post-operative experience.  Some patients experience persistent, prolonged pain after seemingly successful root canal treatment. Evidence-based predictors indicate which patients are most likely to suffer from this outcome. Recognizing these predictors can be invaluable to a clinician about to initiate endodontic treatment.

At the conclusion, participants will be able to: 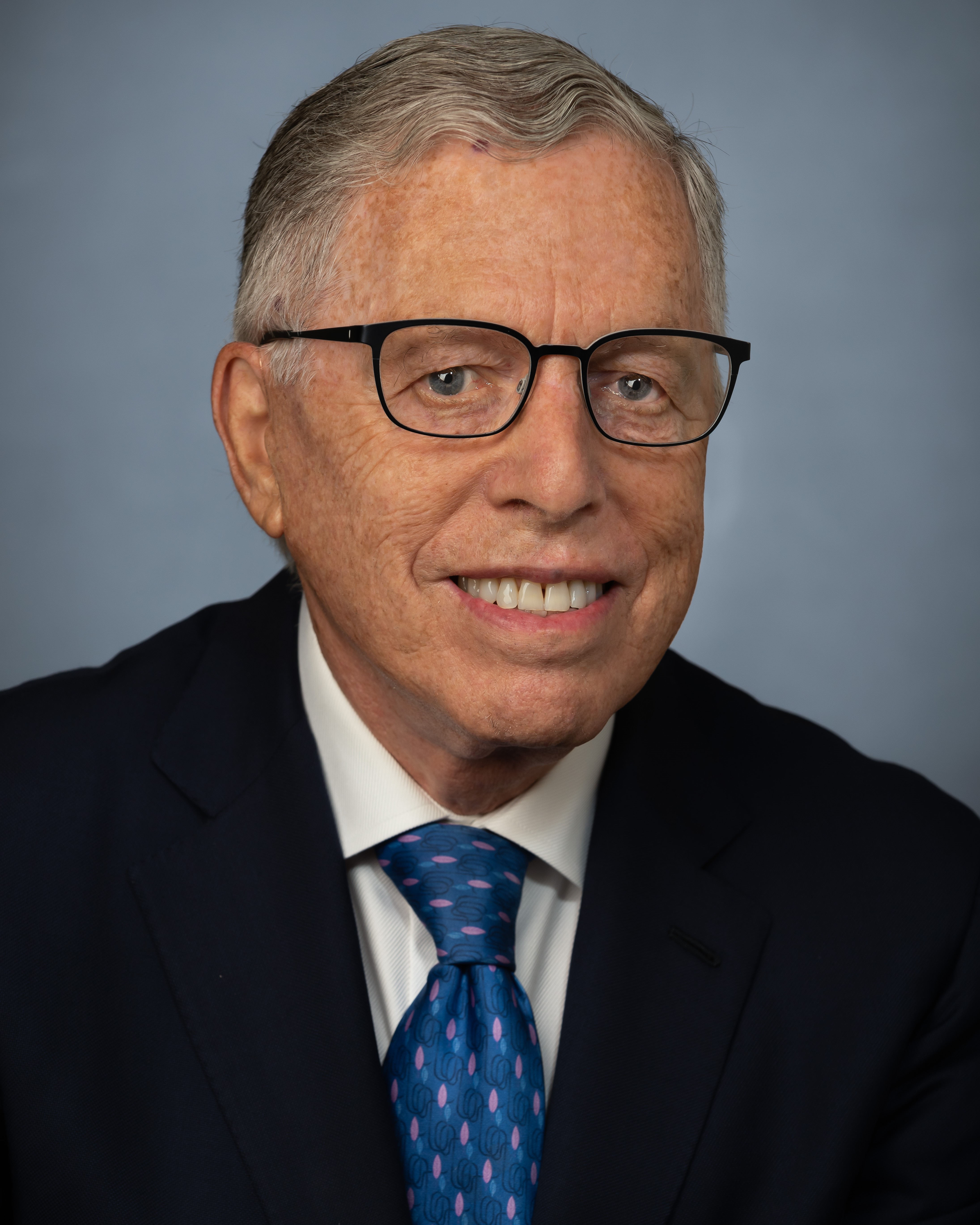 Dr. Paul Rosenberg was Professor and Chair of the Department of Endodontics at New York University College of Dentistry (1990-2012). He was also Director of the Advanced Education Program and International Program in Endodontics from 1990-2015. He served as Associate Dean for Graduate Programs (2000-2005), was Director of the American Board of Endodontics (2002-2008) and was also a member of the Scientific Advisory Board of the Journal of Endodontics. He currently serves as a Professor and Senior Advisor. He has published extensively in journals and textbooks and has lectured nationally and internationally on the subject of pain. His textbook titled, Endodontic Pain: Diagnosis, Causes, Prevention and Treatment, was published by Springer in 2014. Dr. Rosenberg is Editor-in- Chief of the on-line Springer Journal, Clinical Dentistry Reviewed. In 2000, Dr. Rosenberg won the Distinguished Teaching Award, which is the highest award for teaching at NYU. In December 2007, NYU College of Dentistry unveiled a new facility, the Paul and Maxine Rosenberg Educational Wing in his honor, which is dedicated to providing post-graduate students with a facility devoted to their specific needs. In 2017, Dr. Rosenberg received the I.B. Bender Lifetime Educator Award from the American Association of Endodontists.