Not a Subscriber?
Start here!

I-5 Odontogenic Sinusitis - What Endodontists Need to Know

Description: The pathological extension of periapical infection into the maxillary sinuses is often overlooked in clinical medical and dental practice, with its sequelae often misdiagnosed as rhinogenic sinusitis. This lecture explains and illustrates the similarities, distinguishing differences, and frequent inter-relationship between endodontic disease and paranasal sinus infections. The associated clinical and radiographic findings of maxillary sinusitis of endodontic origin (MSEO) are explained using many real-world clinical case examples with an update on the current literature. Emphasis is placed on the importance of CBCT imaging, magnification, proper terminology, and clinical expertise for rendering both non-surgical and surgical endodontic treatment when indicated. The goal is to help practitioners distinguish rhinosinusitis from odontogenic sinusitis, and specifically MSEO, in an effort to improve the health of patients through accurate diagnosis, appropriate treatment, and improved communication between endodontists and ENT specialists. 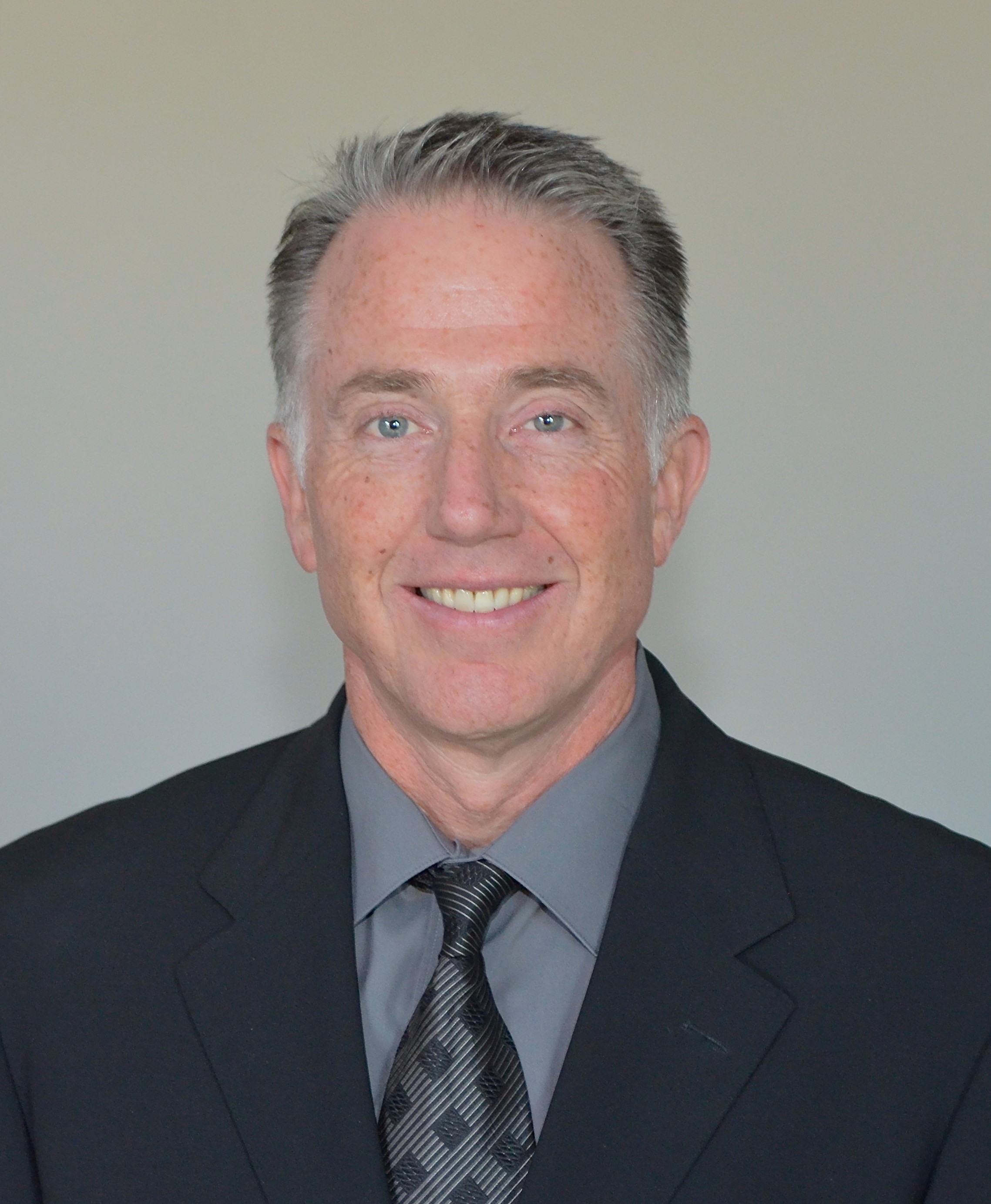 Dr. Rod Tataryn received his DDS degree in 1989 and Master of Science degree in Endodontics in 1994 from Loma Linda University. He has been in private practice endodontics in Spokane, Washington for 28 years and maintains a faculty position at Loma Linda University School of Dentistry. Dr. Tataryn has served on the Clinical Practice Committee for the American Association of Endodontists, has authored clinical and scientific articles on endodontics, including recent multidisciplinary consensus statements on the diagnosis and management of odontogenic sinusitis. Dr. Tataryn is also a contributing author for several endodontic textbooks including the Sixth and Seventh Editions of "Ingle’s Endodontics", and Torabinejad and Rubinstein's "The Art and Science of Contemporary Surgical Endodontics".