Description:According to methodologically sound studies, periapical healing after endodontic treatment of teeth with apical periodontitis advances progressively until about 75-85% of teeth are healthy (completely healed) several years after treatment. This outcome has not changed over decades of evolving nonsurgical treatment technologies because of inaccessible and resilient bacterial biofilms within the root canal systems. 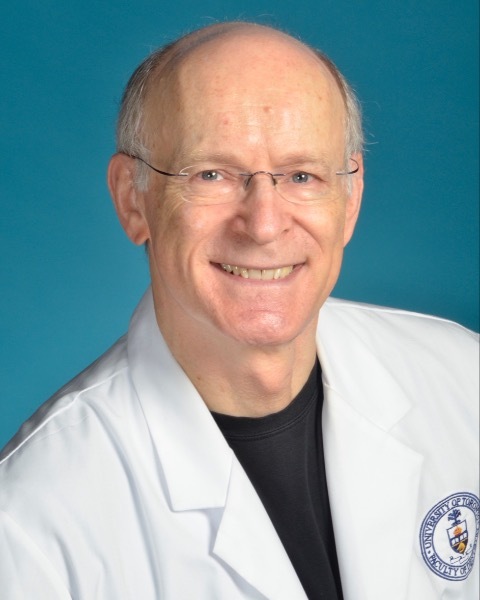 Dr. Shimon Friedman is Professor Emeritus at the Faculty of Dentistry, University of Toronto. He received the D.M.D. degree (1975) and endodontics certificate (1983) from the Hebrew University in Jerusalem, Israel, where he had taught for 17 years. He is board-certified in endodontics in Israel and had served as Chairman of the Israel Endodontic Society from 1985 to 1988. Prof. Friedman had served as Head of Endodontics in Toronto for 20 years (1992-2012), and as the founding Director of the MSc Program in Endodontics for 22 years (1993-2015). Under his leadership, the M.Sc. Endodontics Program at the University of Toronto has gained international recognition for its excellence. Prof. Friedman has published over 250 peer-reviewed articles, textbook chapters and research abstracts, presented over 330 international lectures, and served on the editorial boards of major endodontic journals. Among his multiple awards, the most prestigious include the 2008 Louis I. Grossman Award from the American Association of Endodontists, for “significant research studies that have made an extraordinary contribution to endodontology”, the 2013 W.W. Wood Award from the Association of Canadian Faculties of Dentistry, for “excellence in dental education”, the 2014 Award of Distinction from the Faculty of Dentistry, University of Toronto, the 2018 I.B. Bender Lifetime Educator Award from the American Association of Endodontists, and the 2019 Life Membership in the Omicron Kappa Upsilon Dental Fraternity Tau Tau Chapter.

Shimon Friedman, D.MD
In accordance with this policy, I declare I have a past or present proprietary or relevant financial relationship or receive gifts in kind (including soft intangible remuneration), consulting position or affiliation, or other personal interest of any nature or kind in any product, service, course and/or company, or in any firm beneficially associated therewith, as indicated: DENTSPLY SIRONA Endodontics : Occasional sponsorship of lectures, Other Financial or Material Support; Sonendo Inc. (Self) : Consultant (Status: Ongoing)